Our services aim to strengthen the competitive potential of companies and institutions, improving their value generating potential and making customers more satisfied.

Nowadays, the main question to answer to for any organization, either local or multinational, is not whether to move towards integrated service concepts, but how much and at what speed realize the change. 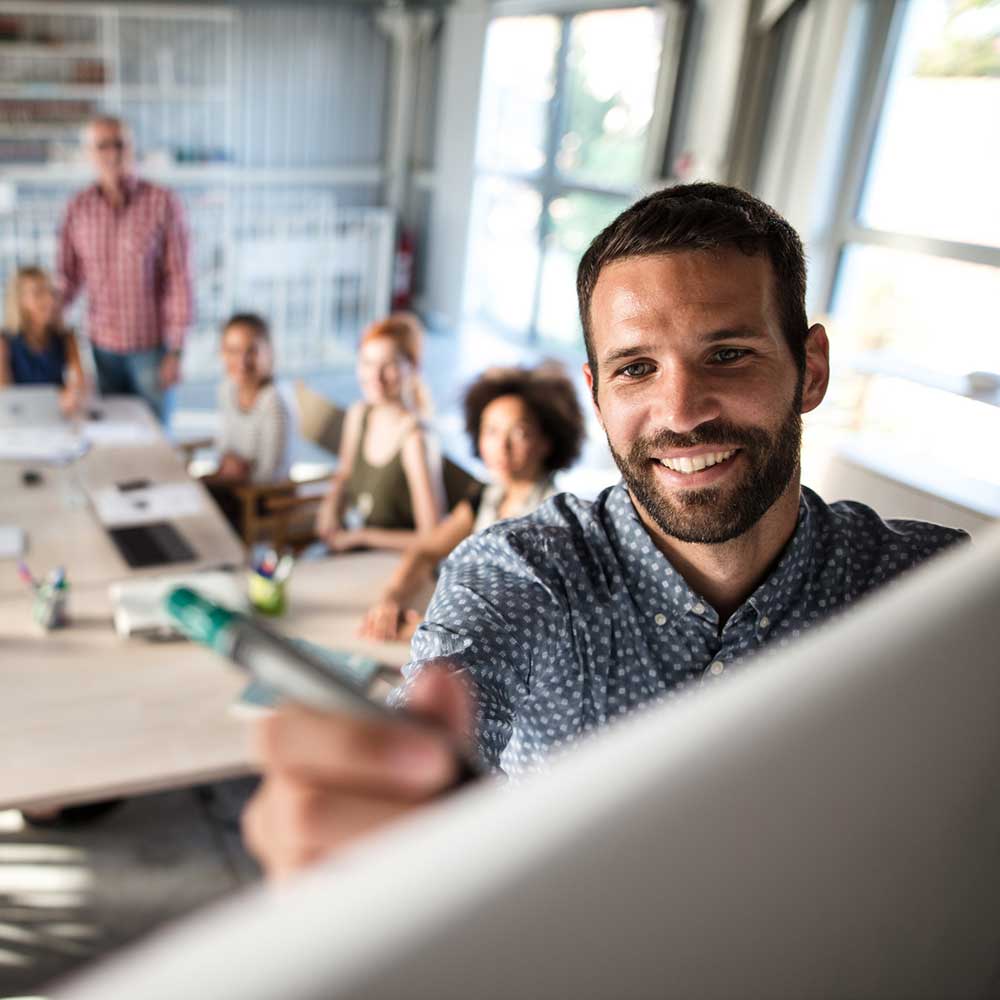 During the last twenty-five years the economic logic has shifted from a simple transactional approach towards a multifunctional perspective, where intangible resources, interaction processes and systems of relationships have gained a fundamental role. In the new context, the ability to generate value mainly results from a competent usage of resources which are intangible in nature, such as competences, skills, knowledge, processes and procedures.

Competition on global markets has provided the opportunity to reconsider the value creation process. The static concept of intrinsic value of the goods provided has been replaced by a new dynamic one generated from the use of services delivered. Such perspective changes not only the inner process of value creation, which shifts from transactional to relational, but also affects roles and competences of the parties involved, as they are transformed into active participants along the service path.

As a result, the process of value creation implies to overcome the dichotomy between producer and consumer by improved accessibility and integration of distinctive competences. However, these entail more intense interactions and articulated relationships, which are at the basis of the co-generation and co-production processes, that need to be properly designed and managed to be successful.